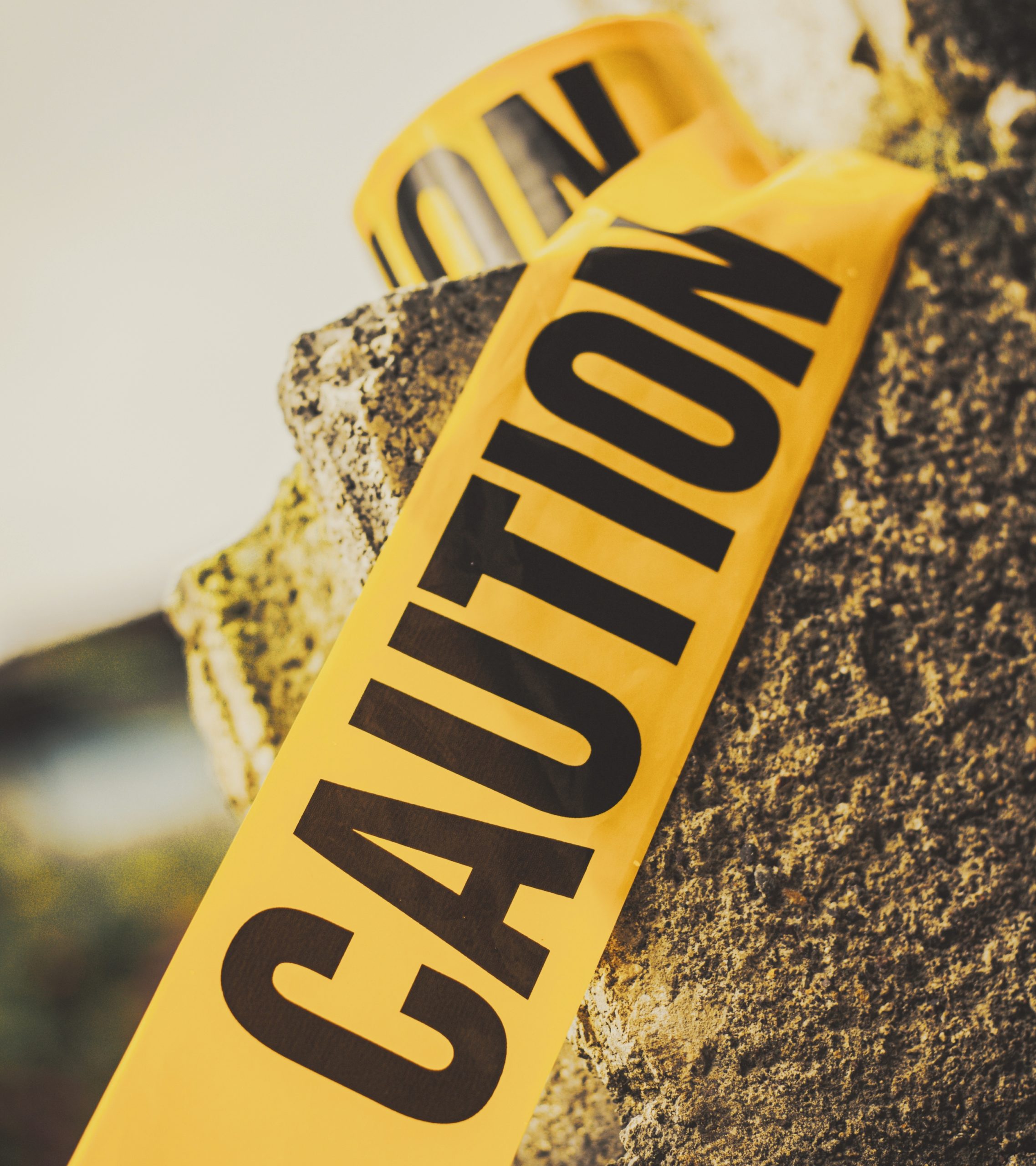 What You Should Never Do?

You should never use a machine translation system like Google Translate for any type of professional or important document. Machine translators don’t have any linguistic context and consequently, documents that turn out wrong. Even though Google translate has improved with context clarification for some words, but it isn’t perfect just yet.

The other problem with Google translate is it isn’t locale specific. So, if you happen to be translating from English to Spanish, you can’t specify which dialect of Spanish the document should be translated into.

A human translator understands the content of the message, and he or she can make sure that it is not offensive in any way in addition to being adequately translated. 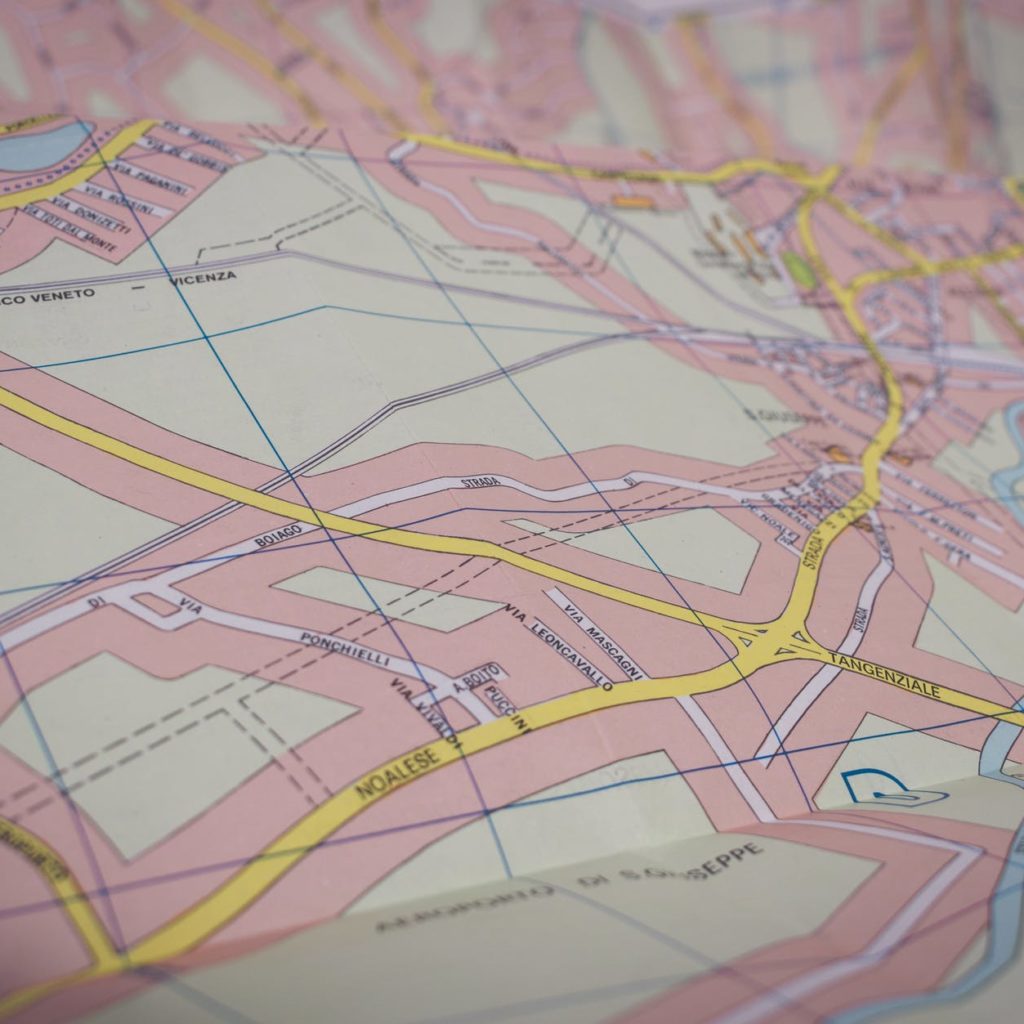 Many companies that perform keyword research may employ native speakers as that may seem like a great way to find the best keywords as they can check the context. Sure ! it is better than using Google Translate, but it isn’t suitable for localization.

Often the translator is just translating the keywords from the list and isn’t doing local, native keyword research to see what words the locals are using. For instance, searchers in Argentina may not use the same keywords in Mexico, even though they are both native Spanish speakers.

A good example of this is that in English bus is a very common transport word which means autobús in Spanish but Spanish Canary Islanders call it guagua. That’s where a local translator will be able to replace the term in the Canary Islands with one that’s of real value.