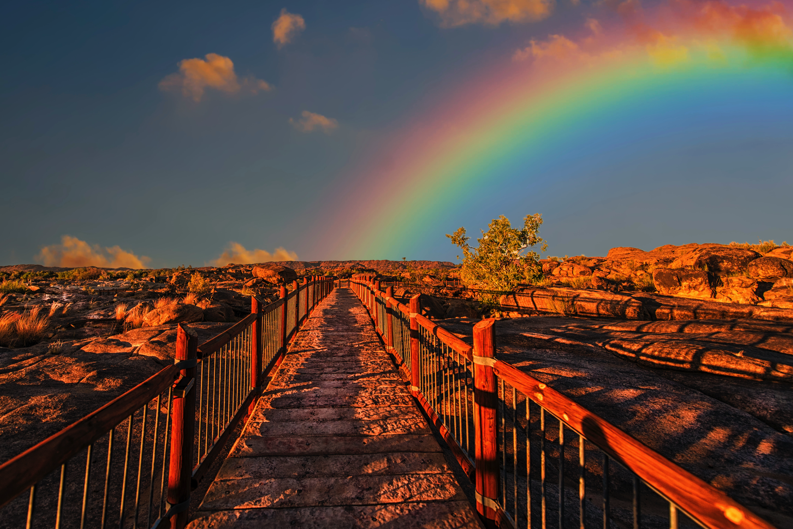 Whether you start planning an awesome New Year, I’ve compiled a list of the good, the bad, the weird and the forgettable from this year.

Leaders’ businesses faced impossible decisions, many businesses saw their sales plummet and sectors like tourism were hit hard as a result of the pandemic. But pharma & healthcare, food & beverages and e-commerce players such as Amazon did thrive.

Tech companies, finance and retail brands are dominating the market thanks to a digital transformation that has made a positive impact on business operations of many e-commerce companies. People have changed habits and learned new ways to spend their money and time in a safe manner.

Digital platforms are becoming the preferent and dominant business model for all the banks and financial institutions for now and in the future. In 2021, the world’s most powerful companies are those measured by revenue, and they mainly stem from some of the fastest-growing industries in the world.

The companies are primarily rooted in e-commerce and tech, with many oil and gas companies still retaining their status quo. Each of these companies is a major force in the world, so much so that at times local regulations and oversight aren’t able to fully encompass the scope of their operations.

Innovative biopharmaceutical companies such as BioNTech, Moderna and Pfizer have produced billions of vaccines and they are set to earn US$130 billion by the end of 2022.

Several COVID-19 vaccines (Pfizer, BioNtech, AstraZeneca, Johnson & Johnson, Moderna, Novavax) started to propose double vaccination (then later on booster vaccines) to all ages in modern societies in 2021. In contrast to the richest countries, less than 1% of people in low-income countries are fully vaccinated, compared to 55% in rich countries.

The global economic recovery is continuing, even as the pandemic resurges. 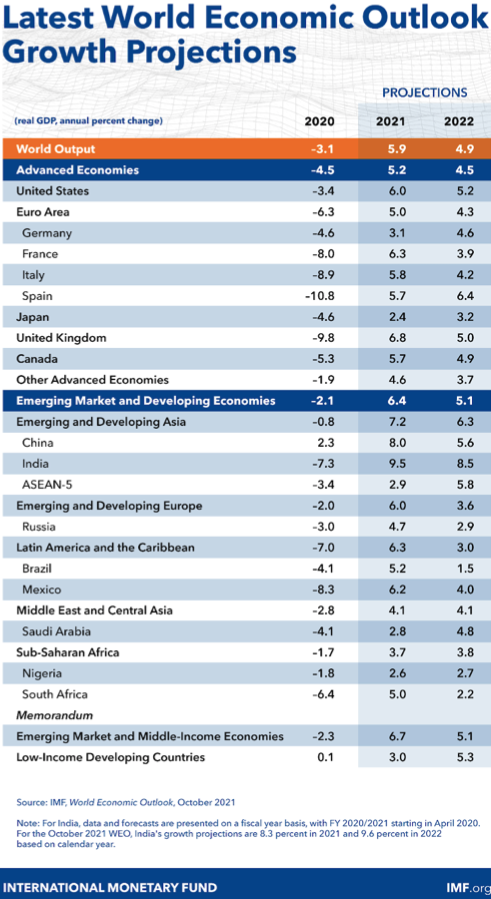 The giant social media player Facebook has incorporated the name Meta as part of a major rebrand after facing increased criticism coming from lawmakers, researchers and users.

In the United States

Our US company Ya-Hub LLC was incorporated in the US state of Florida in April. After opening a US bank account, Ya-Hub LLC started operating and translating documents, websites, business contracts, etc for North and South American companies into 130 different languages.

On the 20th anniversary of the 9/11 attacks, hundreds of people gathered in Lower Manhattan at the National September 11 Memorial & Museum on the spot where the World Trade Center’s twin towers once stood. The commemoration event was transmitted through several international TV channels and radios to be seen by the whole world.

During the devastating COVID-19 global pandemic that started initially in Wuhan, China in 2019, that’s still affecting the world in 2021 with new cases and with the new highly contagious Omicron variant, many people lost their lives.

Molnupiravir: an effective new drug to treat COVID-19 is created from US Merck laboratories. It is the world’s first approved antiviral for this disease that can be taken by mouth rather than administered intravenously. Merck is the first company to report trial results of a pill to treat Covid, but other companies are working on similar treatments. The UK and the US invest a considerable amount of money in this.

DenovoGraft: the Swiss start-up Cutiss has created a revolutionary machine called denovoGraft to create new skin for burn patients who have suffered an accident.

2021 has renewed the world’s hope in the fight against HIV/AIDS. A team of researchers released data from clinical trials in the development of an HIV vaccine. While the vaccine is still in Phase I and has a long way to go before it can be widely distributed, its high efficacy rate is a testament to innovation and progress in the health field.

2021 was a crucial year in the fight against climate change.

Pacifist climate activists have participated in numerous Climate Change parades around the world to demand governments emergency actions on climate change. As a response 77 countries in the world have now announced full or partial bans on plastic bags in 2021.

Governments around the globe have made tremendous strides to achieve the UN’s Global Goals by 2030 as scientists revealed that the goals of the Paris agreement were far from enough to save the planet.

COP26: the United Kingdom hosted the 26th UN Climate Change Conference of the Parties in Glasgow, Scotland from October 31st to November 12th 2021 to accelerate actions towards the goals of the Paris Agreement and the UN Framework Convention on Climate Change.

By the end of the COP26 Summit, 151 countries had submitted new climate plans to reduce their emissions by 2030.

As you can see, lots happened in 2021: some good, some bad. At this point, world leaders do need to end reliance on fossil fuels and invest in renewable technologies. They need to listen to the millions of Global Citizens asking them to take action.

As a Ya-Hub Translations blogger, I encourage you to think about everything that happened to you this year and find ways to improve what went wrong while being thankful for the good things.

Remember to take care of the Earth, keep safe and still take precautions during the pandemic, be careful with the new Omicron variant, remember to be kind and protect yourself and others.

That said, the Ya-Hub Translations team wishes you a happy new year 2022! Thank you for all the love and support that you are giving us!