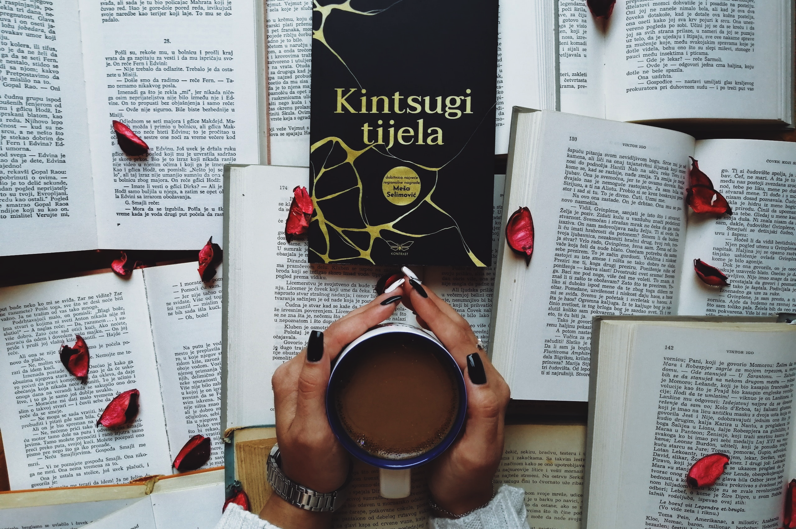 Lightning flashed across the sky during this summer in the UK, and this will continue for several weeks. After hearing tapping on my window for several days, puddles began to grow as the rainfall became heavier. I was stuck at home and I thought: “What a different summer than last year when I was enjoying a summer holiday at the beach. I will do my best this time in the cosmopolitan London.” After thinking, I decided to visit the British Museum as it is the world’s oldest national public museum and it is in London where I live.

I came inside of the British Museum and I discovered many remarkable pieces of delicate figurines. I walked along the corridors and mysterious rooms of the Museum, I then saw a big stone with an inscription on it. I thought: “Wow, this is probably the first translation in the history of humanity”. This big stone of 1.14m high is called Rosetta Stone. I felt immensely fortunate as Rosetta Stone is one of the most iconic objects in the world and a secular icon for the art of translations.

Rosetta Stone was discovered in 1799 during the Napoleonic expedition to Egypt. It has been in the British Museum since 1802. The Stone is a dark-coloured granodiorite stele inscribed with the same text in three scripts: Demotic, Hieroglyphic and Greek. It has an inscription in three different languages.

This beautiful discovery made me think about the importance of translations since remote times. There are plenty of translators around the globe who became famous for their work. Many of them remained unrecognizable because they usually worked behind the scene. The Victorian Era came and the translators were in huge demand; they obtained respect and recognition.

There are thousands of translators in the world that influenced different aspects of life, business, medicine, politics, robotics,… Some of them contributed to important world decisions, globally but also at an individual level.

Some translators need to be mentioned for their important work that have impacted our societies across the world.

-The first formal translator known in Saint Jerome (c 347 – 30 September 420). He was commissioned by Pope Damasus to translate the Bible from Hebrew and Greek into Vulgar Latin around 405 A.D. His translation was used by the Catholic Church for hundreds of years. Because of his emblematic translation, Saint Jerome is hailed as patron saint of the translators. Indeed, he is honored every year on September 30, the International Translation Day.

-William Tyndale (1494-1536) was an English scholar who became famous as a leading figure in the Protestant Reformation. Tyndale is very well known for the translation of the Bible into English. He was enormously influenced by Martin Luther and the works of Erasmus of Rotterdam. In the course of the translation, Tyndale was condemned by heresy and executed.

-William Diaper (1685–1717) was an English clergyman, poet and translator of the Augustan era. He entered Balliol College, Oxford, in 1699 and graduated in 1705. He was working on a translation of Oppian’s Halieuticks, a Greek work on fish and fishing, when he died in 1717. His completed two books of the translation were published with three further books in 1722.

-Lady Anne Bacon (528–1610) was given an unusually thorough education by her father Anthony Cooke, who was the tutor of King Edward VI. The young girl showed a remarkable aptitude for learning and would eventually speak and write in several languages. A devoted follower of the new Protestant faith, she employed her facility with foreign languages to produce many English translations of Protestant works and thus contribute to the spread of Protestantism in England.

-A young English lawyer named George Sale (1697-1736) translated the Quran into English in 1734. He called it: “The Koran, commonly called the Alcoran of Mohammed”. For over 287 years George Sale’s translation persisted as the longest popular and influential English Translation.

-Jorge Luis Borges (1899-1986) was a notable translator. He got his start very early translating Oscar Wilde’s the Happy Prince into Spanish for a newspaper in Buenos Aires, he was only 9 years old. Such a legend! He later translated William Faulkner, Andre Gide, Edgar Allan Poe, Walt Whitman, Virginia Woold and more into Spanish.

-Tuvia Ruebner (1924-2019) was an Israeli poet who wrote in Hebrew and German. He published his first poetry collection in 1957 and has since added 13 more collections. His poetry has received every major award in Israel, including the Prime Minister’s Prize twice and the prestigious Israel Prize.

-Senka Marić (born 1942) is a Bosnian poet, short stories writer, essayist, translator, and editor. She is best known for her work as a poet and for her 2018 novel Kintsugi Tijela, which draws from the author’s own experiences with breast cancer. Marić is also co-founder and editor-in-chief of the literary journal Strane.

Translators have a significant meaning in the existence of human beings, for all types of fields existing on our planet. For this reason, we created Ya-Hub Translations in April 2021 with the goal of making this world a better place to communicate between different people.

Ya-Hub Group has a team of human translators who are all native speakers and industry specific translators. At Ya-Hub, we can translate into more than 130 different languages including Arabic, Italian, Spanish, French, German, Russian, Swahili, Mandarin Chinese, and Japanese.

Our global team of translators is driven by our passion for languages that transcends every word we translate.

September 30th celebrates the feast of St. Jerome, the Bible translator, who is considered the patron saint of translators.

Ya-Hub Translations wishes a Happy Translation Day to all our team members, partners, colleagues, clients, friends, social media followers and to all translators of the world!!

We really appreciate the hard work of our translators and the trust of our clients. Thank you all!